Menu
GET A CONSULTATION 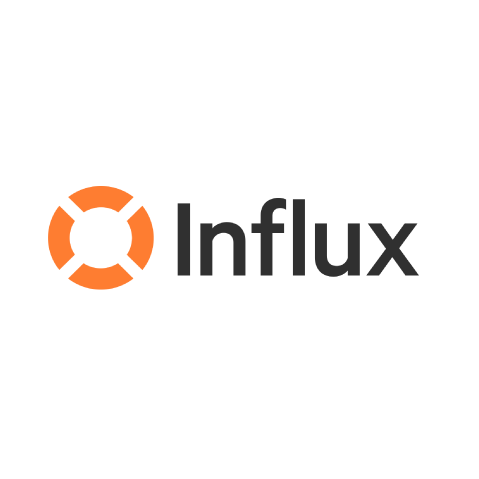 “We liked that Phone Ready Leads® would filter our prospects by the ones who pick up the phone – they could call for us in the short-term AND we could capture our “Phone Ready” prospects for internal calls in the future.” –Ben Yarin, Sales Development Manager at Influx

The Problem
The challenges they were facing was twofold. 1) They had many more potential outbound prospects than their internal team could call and 2) Their connect rate was low, which wasted a lot of time with bad numbers.

They evaluated many SDR outsourcing companies to assess the right partner, but finding one that understood the challenges of outbound calling in 2022, plus one that could take their existing resources and playbook and put them into action, was difficult.

The Solution
When looking at solutions, Influx’s Sales Developement Manager, Ben Yarin, was familiar with the book Outbound Sales, No Fluff, and, in turn, learned of Phone Ready Leads®. With a pilot that had a reasonable investment compared to other companies which required much more, Ben decided to test it out. He says, “We liked that Phone Ready Leads® would filter our prospects by the ones who pick up the phone – they could call for us in the short-term AND we could capture our “Phone Ready” prospects for internal calls in the future.”

The Results
In Q4 of 2021, Influx saw an immediate impact with new outbound meetings generated by Phone Ready Leads® and landed their number one dream client client just months after beginning their pilot program.

In Q1 of 2022, Influx re-engineered their script and added new callers that made an even bigger impact. A significant percentage of outbound meetings were generated by Phone Ready Leads® and some of their largest opportunities and meetings that their AEs were most excited about came directly from Phone Ready Leads® calls.

Ben adds, “In working simultaneously with a few other partners, it was clear that Phone Ready Leads® was having the biggest impact in helping us achieve our goal of increasing outbound pipeline.”

Conclusion
Ben concludes, “Phone Ready Leads® can make a significant impact on outbound pipeline. They allow you to reach your target prospects that actually pick up the phone. In just a few hours of calling per week, they are able to have many significant conversations, whereas the “traditional cold calling method” requires spending excessive time reaching voicemails, navigating gatekeepers, or calling bad numbers.

Phone Ready Leads® has been excellent at collaborating with us to create a script that works and has been very successful at training their callers on that script to set them up for our success. Plus, as a partner they have been very open to feedback to ensure the partnership is a successful one.”

Want to see how Phone Ready Leads® can help you accelerate your sales prospecting process like Influx? Get a consultation here! 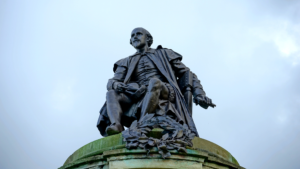 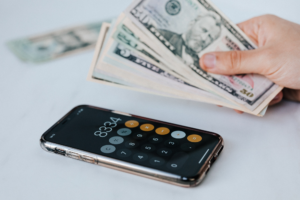 Know Your “Dollar Per Dial” Metric 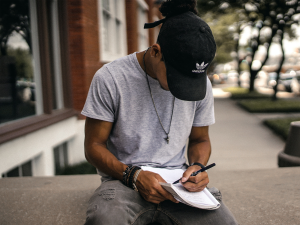 Enter your email to get a FREE consultation & qualify for the results-guaranteed opportunity to double your connect rate in 5 days.